Stoney Point Performance Angus was founded in 1998 and after 21 years of breeding elite Angus , has become one the nation’s foremost Angus seedstock producers .

Our breeding philosophy is simple – BULLS THAT DO , BULLS THAT STAY. This is the pathway to profit for our clients .

To accelerate genetic gain , we have had for many years an extensive ET and IVF program backed by some of the best donor cows going around . Genomics have also become a key part of our acceleration to the top .

Our Stud Manager Peter Colliver is building a great reputation as an outstanding young breeder , always looking for better rather than different .

An key aspect of our to clients is our 6 point health program that exceeds the Zoetis 5 star breeder program . Along with a fertility feeding regime , our bulls are able to hit the ground running .

Perry spent many years at the helm of Orlando Wyndham , launching Jacobs Creek to the world

He has had many other remits on other Agribusiness Boards including Freedom Foods , A2 Milk , Viterra Inc and Australian Vintage

He has also served on a number of industry Boards including Australian Winemakers Federation , Australian Dairy Corporation and the Wool Research and Development Corporation

Perry is currently a member of the board of Angus Australia

He travelling extensively after graduating , spending time on beef properties in Canada and Denmark and has toured the States on a genetic discovery program

On return to Australia , Peter worked for large Angus herd based property owners

He has a passion  for beef , breeding  and now Angus cattle

Alison graduated in Communications at the University of South Australia and has spent time working in the travel industry and homewares retail . She opened her own Homewares shop – Cocoon before venturing into the world of motherhood and has 2 young daughters who are budding Angus herdsman

AX Social Stream: There is no feed data to display! 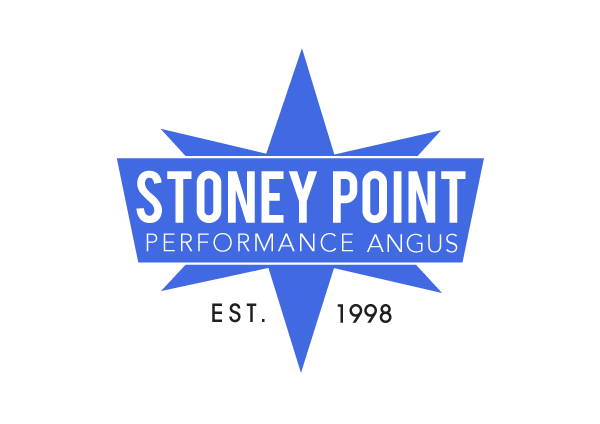